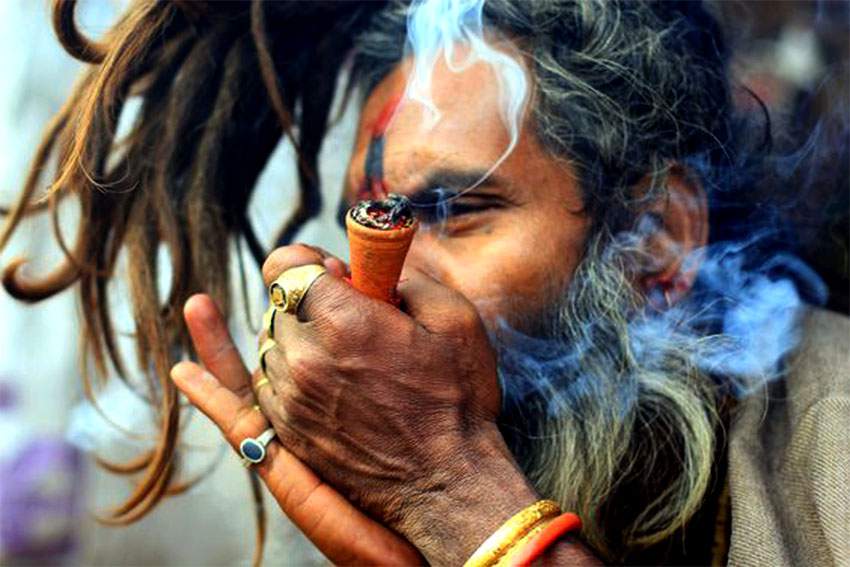 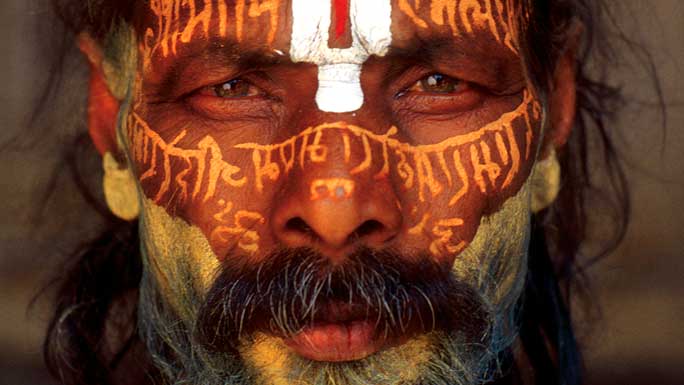 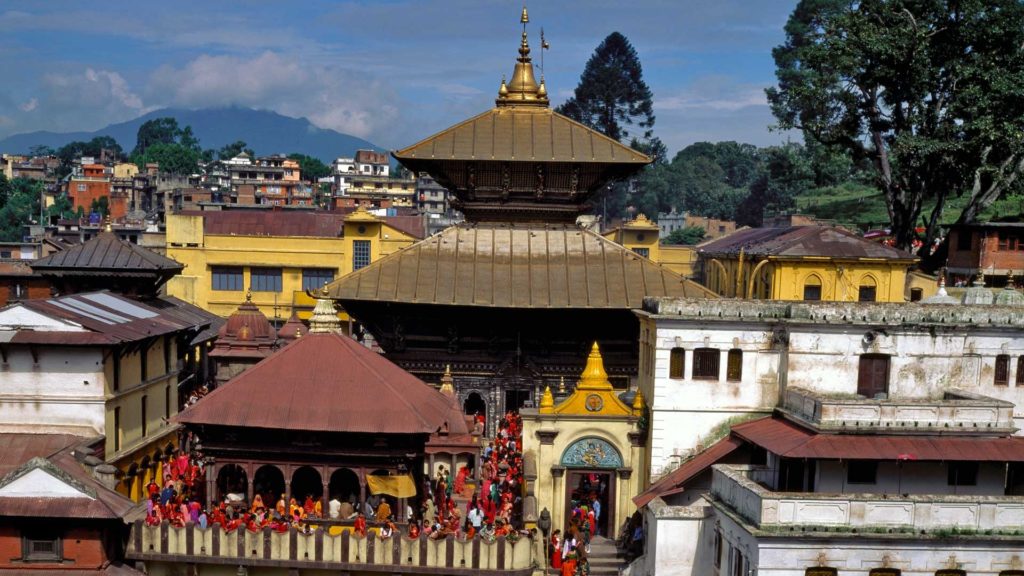 Upper Mustang Trek Difficulty  is known as moderate difficulty treks. This trek is a remarkable adventure for explorers because it offers spectacular views of mountains, breathtaking scenery. It has a massive culture that has remained unchanged by modernization. The trek takes you to the Trans-Himalayan region. The trek to Upper Mustang provides an exciting itinerary […]

Upcoming Festivals in Nepal are the most awaited and going to very exciting . So, Are you Excited !! Let’s Enjoy this blog.  Festivals have played an important role in Nepali life and culture . It would seem that there is a celebration somewhere in the country almost every day. “In Nepal, we have many […] 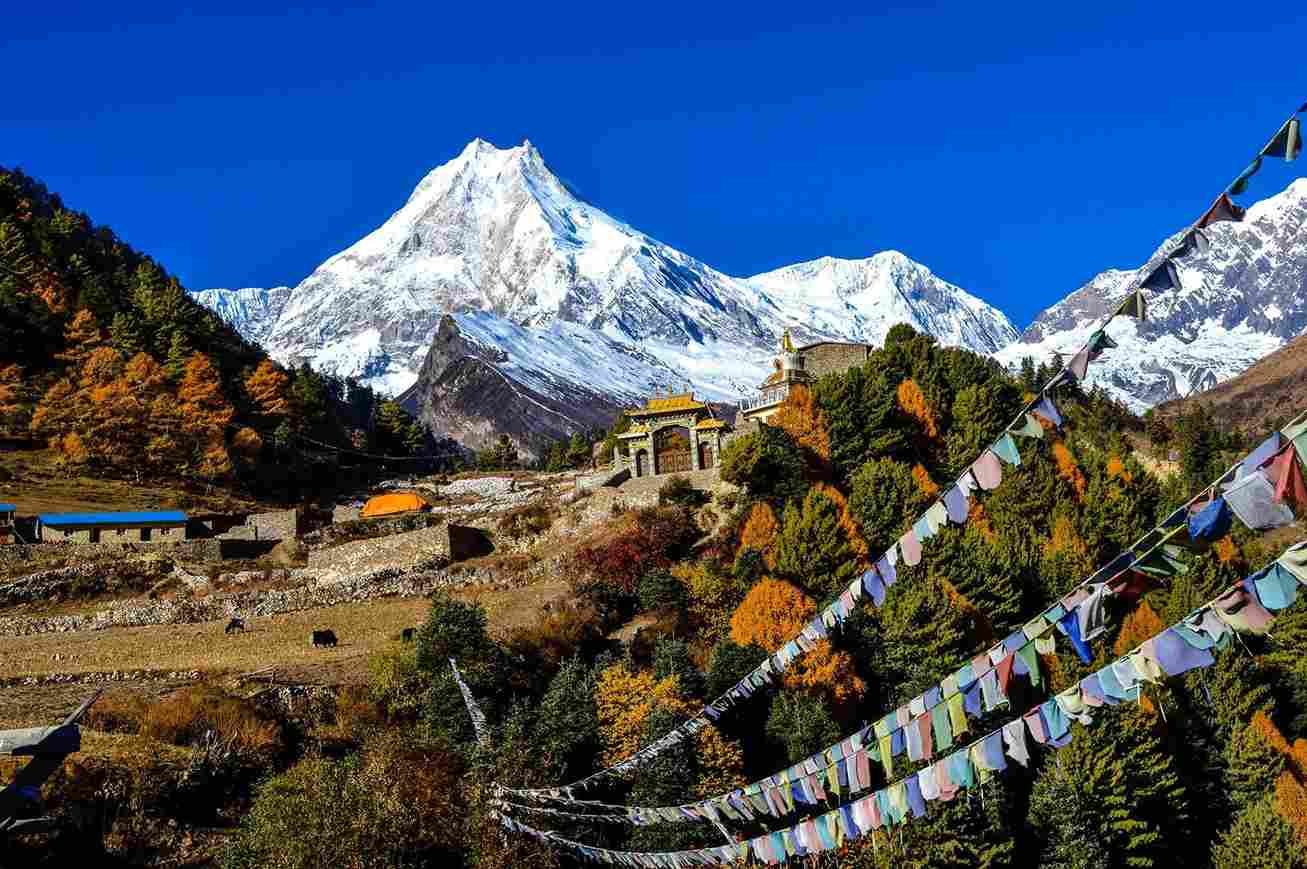 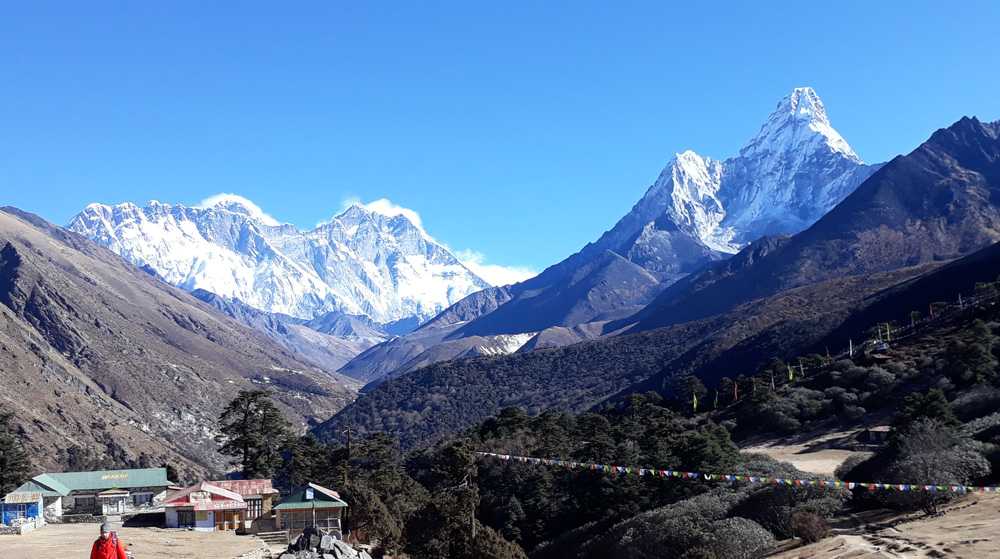